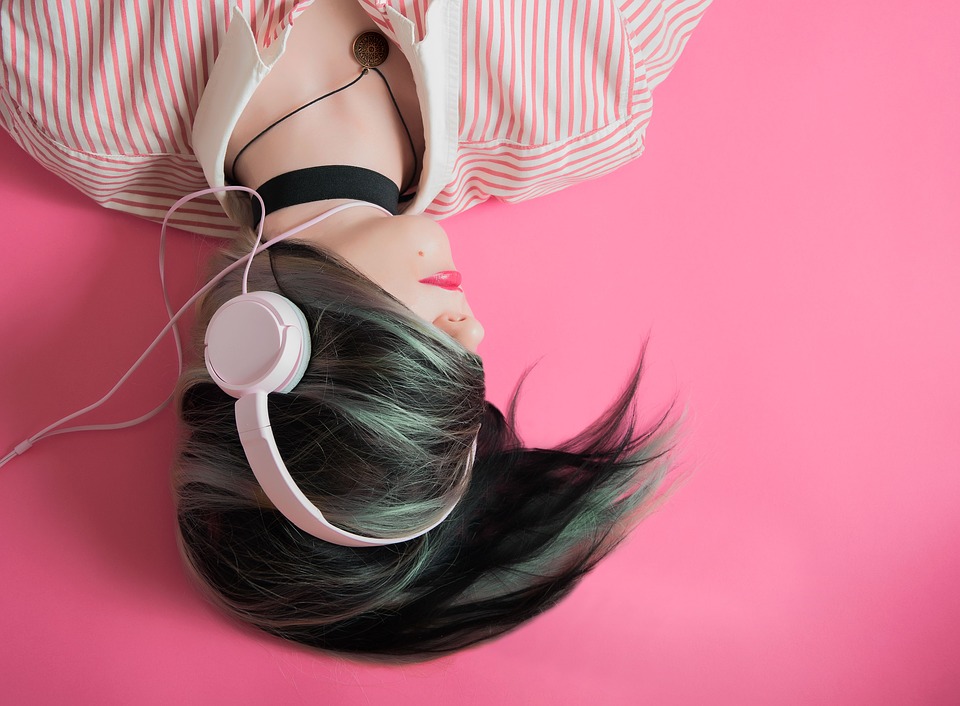 Both MP4 and M4V are video container formats, and to be quite honest they have a lot in common. In fact if you want to understand the difference between them, it is best to start by understanding MP4 and M4V and the reason why they are similar to one another.

As the most widely-used format currently, MP4 (or MPEG-4 Part 14) hardly needs any introduction. It is a versatile video container format that can store various types of video, audio, subtitles, and images.

Although it is getting on in age, the fact that it uses the H.264 codec extensively means that it still provides good compression rates – which has largely made it the format of choice for online streaming, video distribution and a wide range of other applications. It now supports HEVC (H.265) as well, providing even better compression rates.

The M4V video format is actually a variant of MP4 that was developed by Apple. It was designed specifically for use on iTunes and across Apple’s products such as the iPod, iPhone, iPad, and so on.

As a variant of MP4, it shares most of its features in common. However it has a much more specific focus and is generally only found on media files that are sourced from the iTunes Store.

Differences Between M4V and MP4

Despite the similarities in their origin, there is one main difference between M4V and MP4: Digital Rights Management (DRM).

A big part of the reason why Apple developed its own variant of MP4 for use with iTunes was in order to add DRM to the format. As a result, M4V can include DRM copy protection, while MP4 cannot.

The DRM copy protection on M4V files mean that they cannot be played on other devices without the use of iTunes and with the account that was used to purchase the video. That restriction means that sharing M4V files is not possible, and converting them won’t be possible either.

However M4V files that are not DRM protected are essentially the equivalent of MP4 and can be played easily on most media players and platforms.

Another more recent difference between MP4 and M4V involves the codecs that they use. The M4V format uses the H.264 codec the same as MP4 originally did. Nowadays MP4 can use H.265 as well, while M4V still does not – though that may change at some point in the future.

Generally speaking MP4 is a much more versatile format and preferred for sharing, uploading, or distributing videos. If you have a M4V video that is not DRM protected you can easily convert M4V to MP4 and could use Online Video Converter for example.

That being said if you want to watch videos via iTunes or on Apple devices there is really no need to convert the video in the first place. Suffice to say the differences between both formats only really will affect you depending on how you intend for the video to be used and watched. 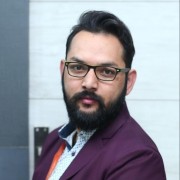 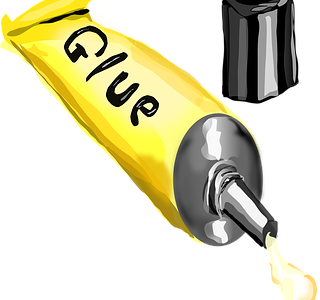 Embellish your garments – Use Fabric Glue to Decorate 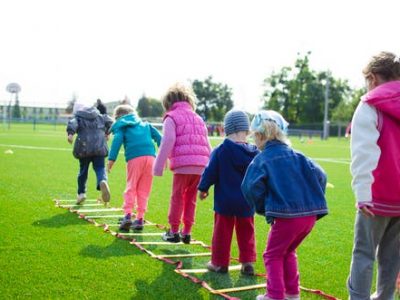 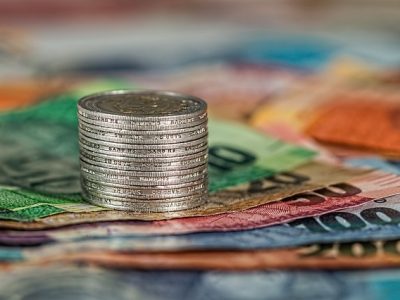 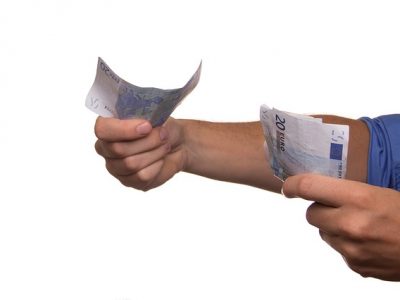 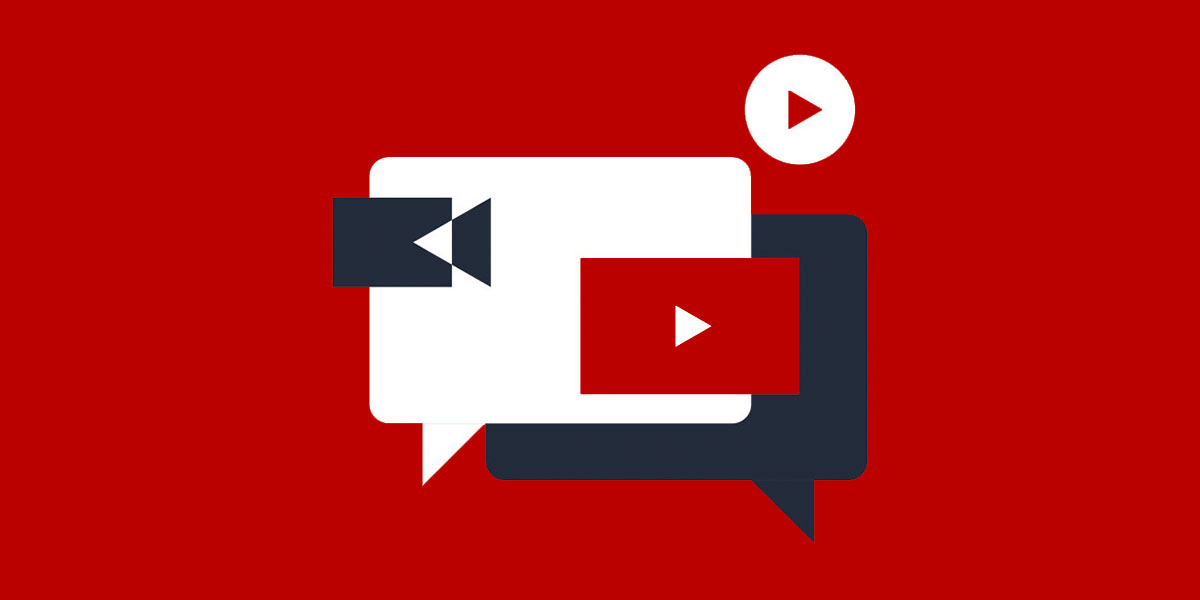 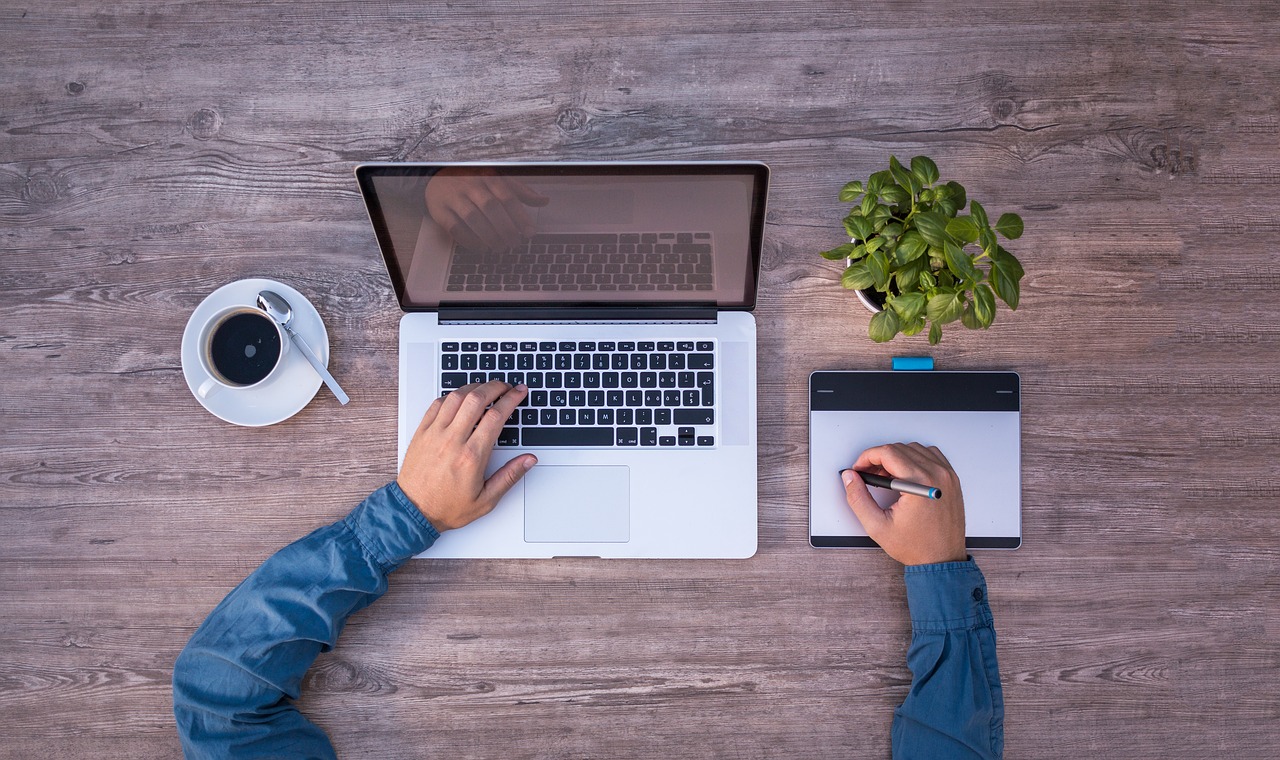